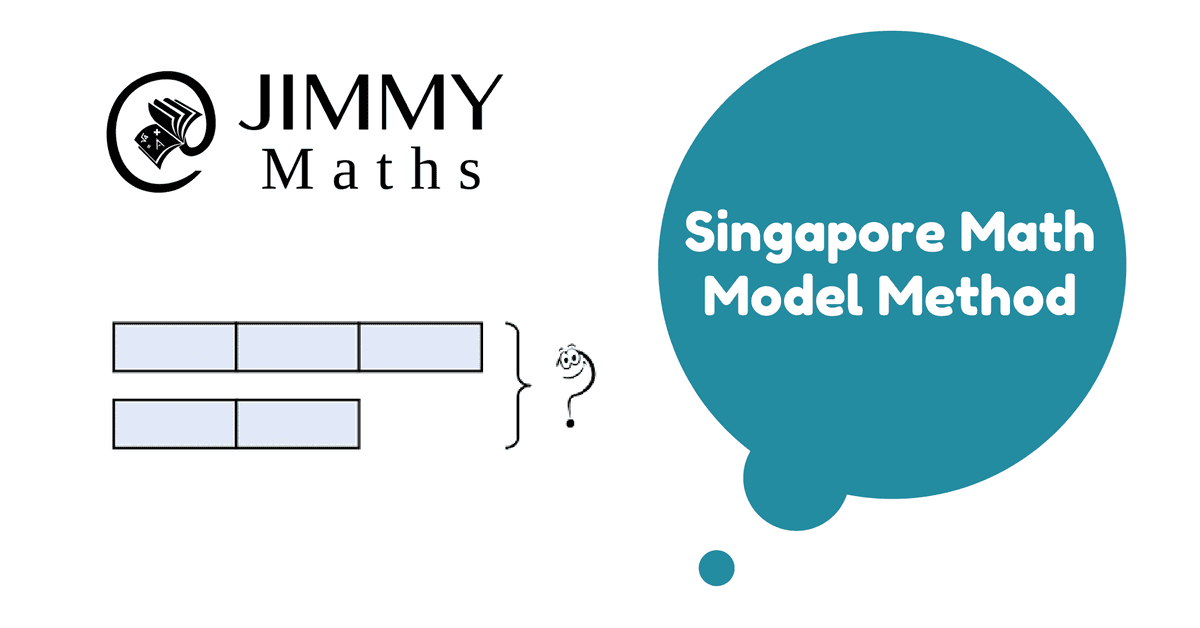 The Singapore Math Model Method is a method that is used to teach children in Singapore primary schools. It enables children to see the question in a much clearer way and it has received many positive reviews from overseas educators. In fact, our Math textbooks are widely used in overseas schools such as the U.S.

Young children (especially in the lower primary) have not totally built up their mind to understand logic yet, so drawing models help them understand the question in a better way.

In my opinion, there are some pros and cons for the model method.

Pros: The Singapore math model method is great for children who are visual learners as it gives a better picture of the question.  Children play with toys when they are young. Using blocks to represent numbers is more visually appealing to them than using letters to represent numbers (Algebra). By seeing the question visually, these children are better able to see the logic and relationship between different objects.

Most importantly, I feel that this method also does not scale well for secondary schools and beyond. In secondary and JC level, students are taught to use Algebra instead. That is the reason I do not discourage my primary school students to use Algebra if they know how to apply it correctly.

In this post, I shall not go through the basics of model drawing which is covered in Lower Primary. Instead, I will like to share something more useful for Upper Primary – cutting of models.

This method is widely used in problem sums which involve fractions. For better illustration, let’s look at an example over here.

Now, to make things consistent, I also need to cut the pink unit into 3 units each. 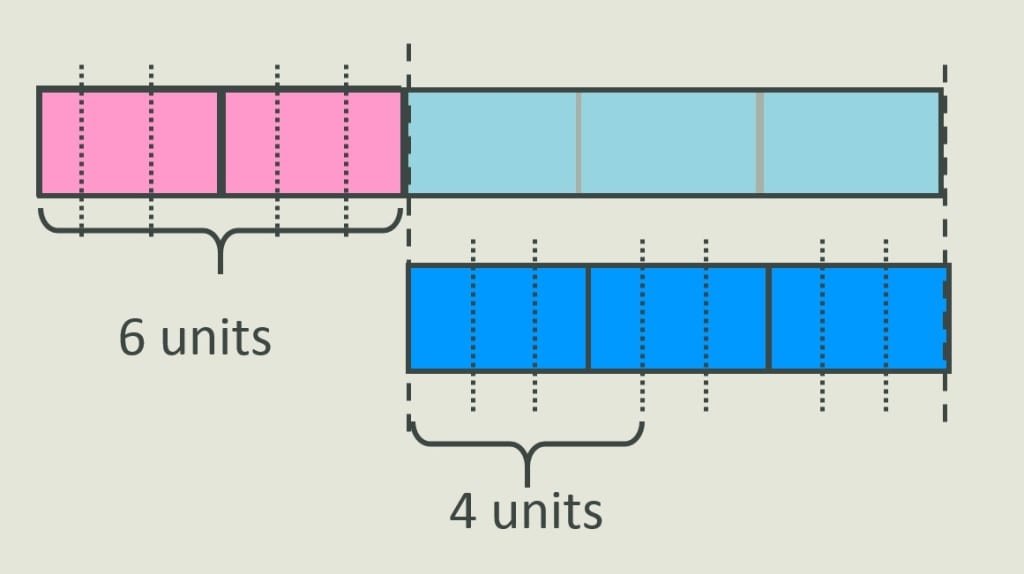 Since the question says, “She sold 40 more muffins in the morning than evening,” we can say that

From the model, we can see that there are 15 units in total after cutting the model. So,

Of course, there are other methods to solve this question. Some children might find it cumbersome to draw models and prefer to use statements instead.

Using statements can be a faster way to solve the question. However, for children who are visually-inclined learners, parents might want to use the model method to teach them instead. 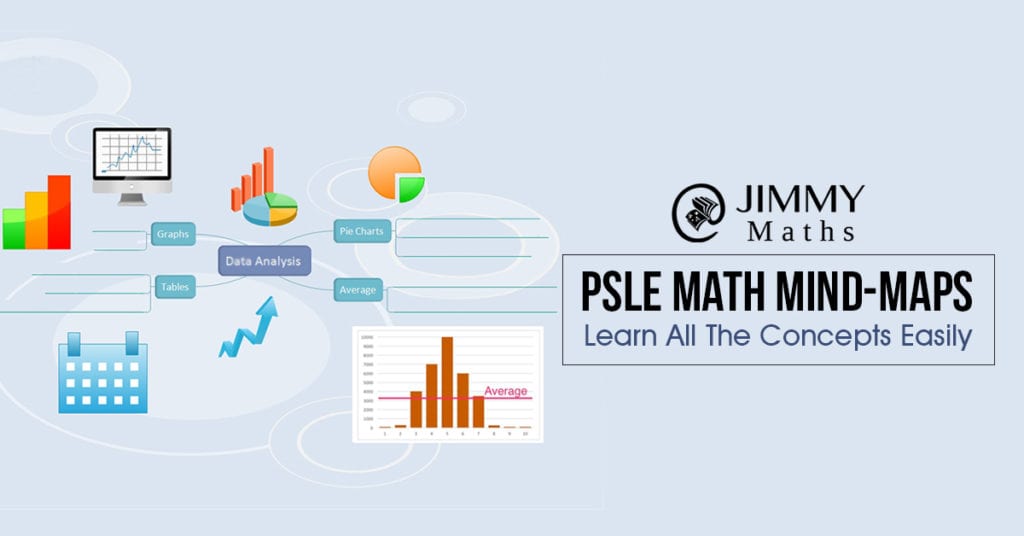 Get the latest Math tips, common exam questions and updates!
Click the button below to follow our channel on Telegram.
Follow Us
By admin | PSLE Math |

Solutions for 5 Common Questions for Average

YOU HAVE THE FOLLOWING POINTS